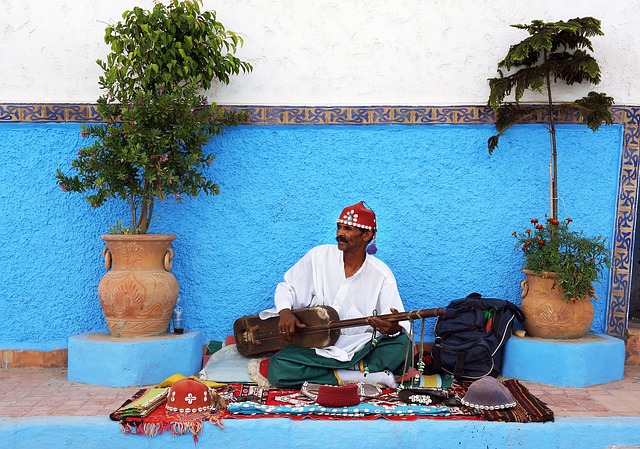 El Maghrib al Aqsa, ‘The Land Farthest West’, is the Arabic name for what we know as Morocco.

Morocco is a country of rich heritage and exudes fundamental beauty, it is exotic and mysterious, but also offers a whole new outlook on color and sensual appeal.

Visitors to the country are spellbound from the time they arrive until the time of departure.

A traditional Moroccan house with an interior garden is called a “Riad” and has virtually remained unchanged for over five centuries.