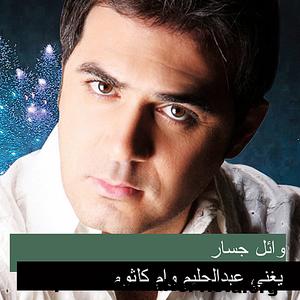 Wael Jassar, the miracle child who became a benchmark “Ghariba Ennass”, hit of the year 2010, is enough to understand who Wael Jassar is: a talent in its purest form with a great future. This Lebanese artist, born in 1972, became interested in music from the age of 8.

Supported by his parents, he won the “Miracle Child” trophy during the “Al Hourouf Toughanny” television show (The letters sing!). Influenced by the greats of classical music. Wael performs at each appearance melodies from the repertoire of * Om Kalthoum * and * Abdel Halim Hafez *. He thus gained the esteem of masters of the music industry as well as the admiration of a growing audience.