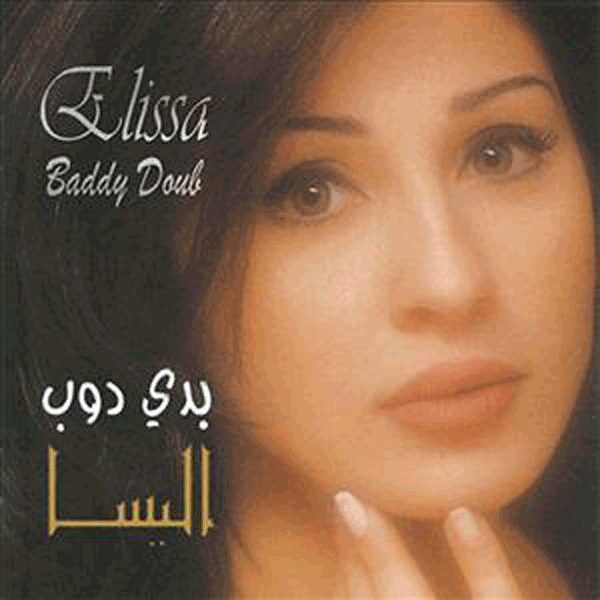 Elissa mp3 ! She is the standard bearer of a new stream of Lebanese singers who are making a splash in the Arab world, especially among young people. Elissa, a name that is on everyone’s lips and it is far from stopping …

Elissa el Khoury began her career in 1990 in the television competition “Studio el Fan”. A program which revealed other talents such as Wael el Kfoury. Myriam Faris, Majida el Roumi …
Elissa released her first album in 1998. “Baddi Doub” is an oriental album, with a strong Andalusian inspiration with the paste of the flamenco artist Gerard Ferrer.

The duet with the superstar Ragheb Alama in the song “Betghib ​​Betrouh” allows him to gain popularity. She decided to include this hit in her second album. “W’akherta Ma’ak”, a wise choice since the record sold more than 200,000 copies.

In 2004 Elissa released her fourth album, “Ahla Donya”. The first under contract with Rotana Records. Primarily composed of romantic melodies, it is one of the best-selling albums this year. Supreme recognition: this record, with more than 3,400,000 copies sold in the Middle East. Was named Best Album at the “2005 World Music Awards”.